Greek Minister of Tourism characterizes corporation between D.N.O and the city of Rhodes as a model for attracting digital nomads

The region of Crete creates a website for the “digital nomads”

During his speech on the panel “Greece: Competing for Global Talent”, organized by the Delphi Economic Forum, the Minister of Tourism Mr. Charis Theoharis, referred to the cooperation between the city of Rhodes and the Digital Nomads Observatory, as a model for attracting digital nomads to live and work from Greece.

Mr. Theoharis referred to the efforts of the Greek government to attract digital nomads to the country, saying that the pandemic accelerated their efforts. During his speech, he stated that: “Working from home is now part of our daily lives, and many businesses have invested to have that connectivity and integration of remote people who are not in the same space.”

The Minister also stated that the Greek government is willing to support actions and cooperation with various institutions, willing to attract digital nomads. He also stressed the importance of attracting digital nomads for boosting economic activity. 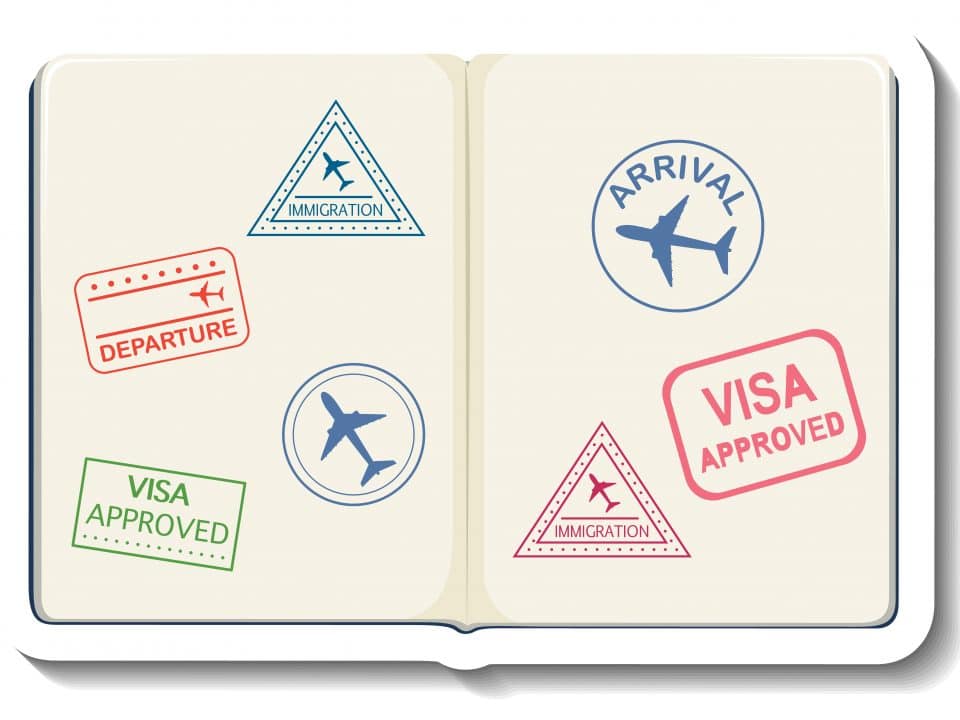